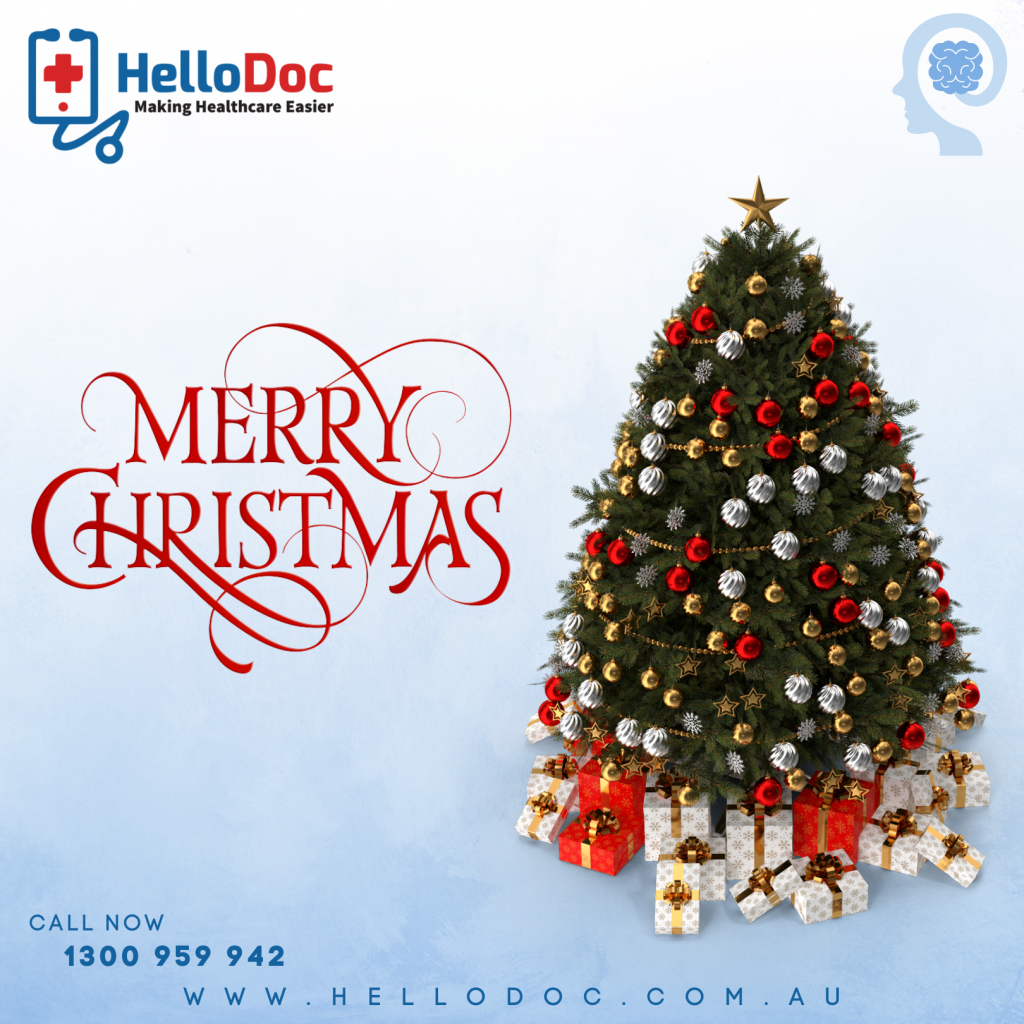 Ocd s not an an adjective 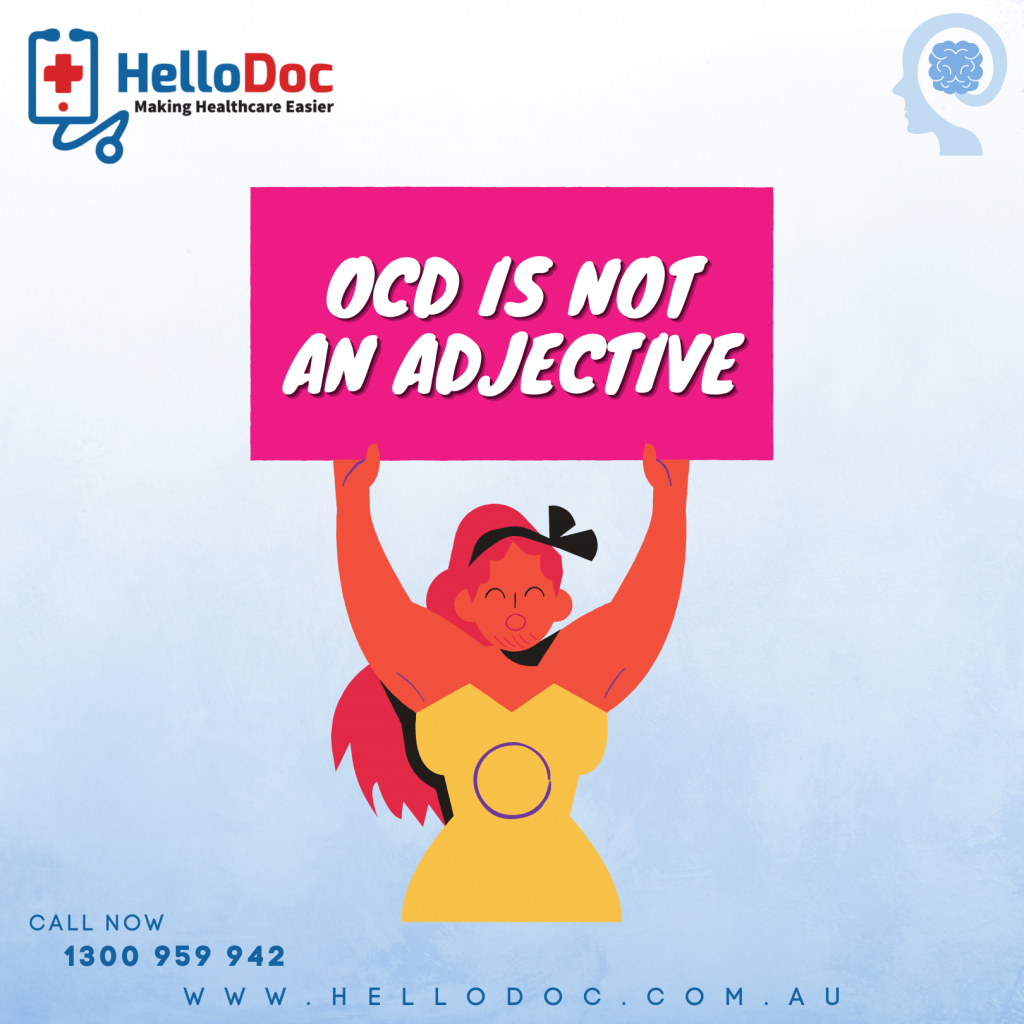 People with OCD experience recurrent unwanted thoughts (obsessions) or rituals (compulsions), which they feel they cannot control. Rituals, such as handwashing, counting, checking or cleaning, are often performed in hope of preventing obsessive thoughts or making them go away. Performing these rituals, however, provides only temporary relief, and not performing them increases anxiety. Left untreated, […] 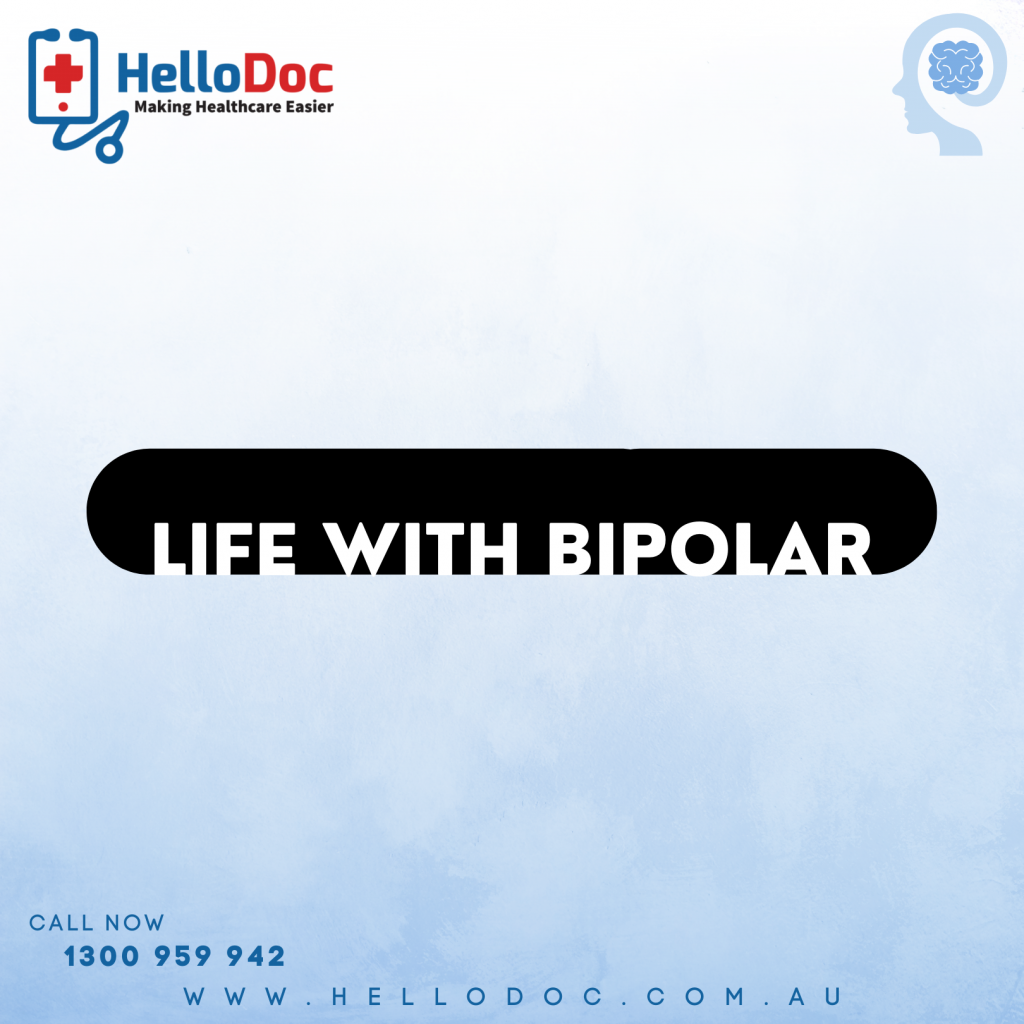 Living well with bipolar disorder requires certain adjustments. Like diabetics who take insulin or recovering alcoholics who avoid drinking, if you have bipolar disorder, it’s important to make healthy choices for yourself. Making these healthy choices will help you keep your symptoms under control, minimize mood episodes, and take control of your life 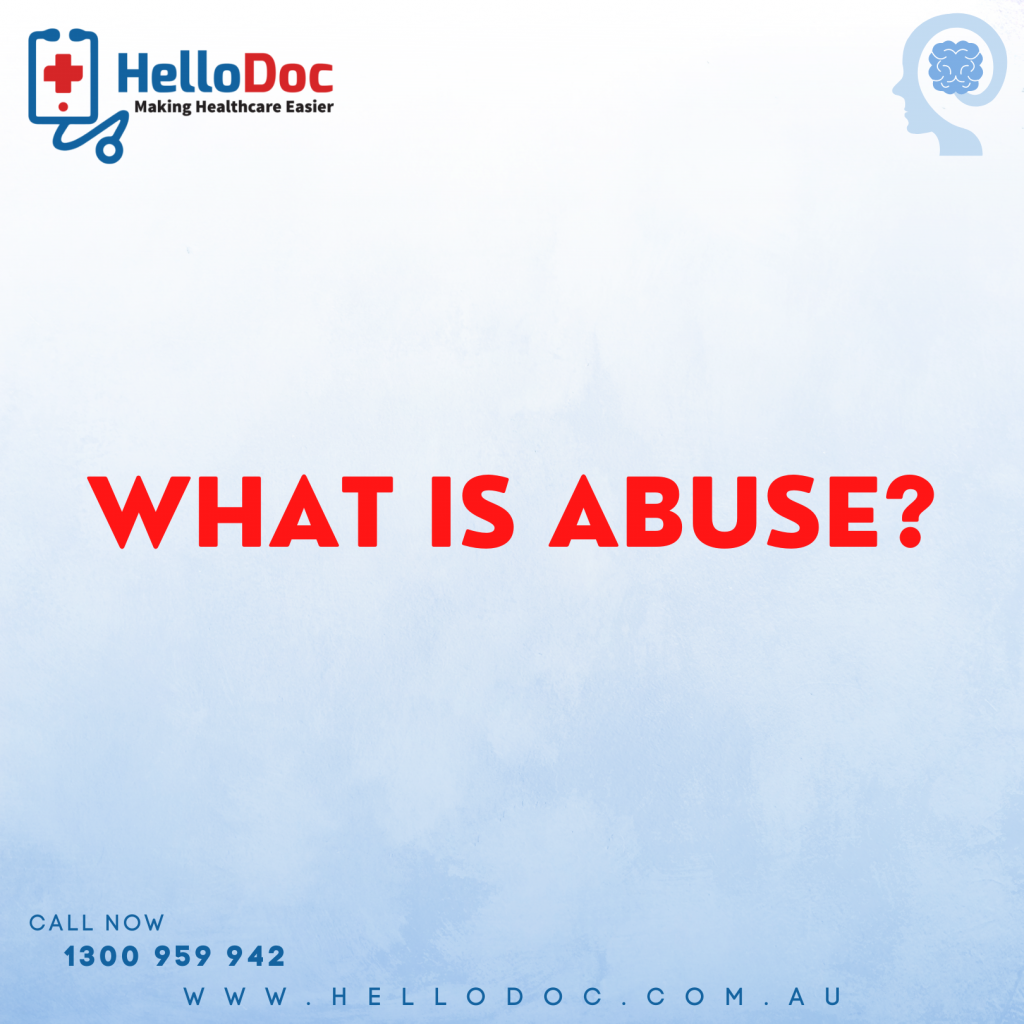 Abuse can come in many forms, such as: physical or verbal maltreatment, injury, assault, violation, rape, unjust practices, crimes, or other types of aggression. What is your perception on ‘Abuse’? What are the things that come to your mind when you see this word? Let us know in the comments. 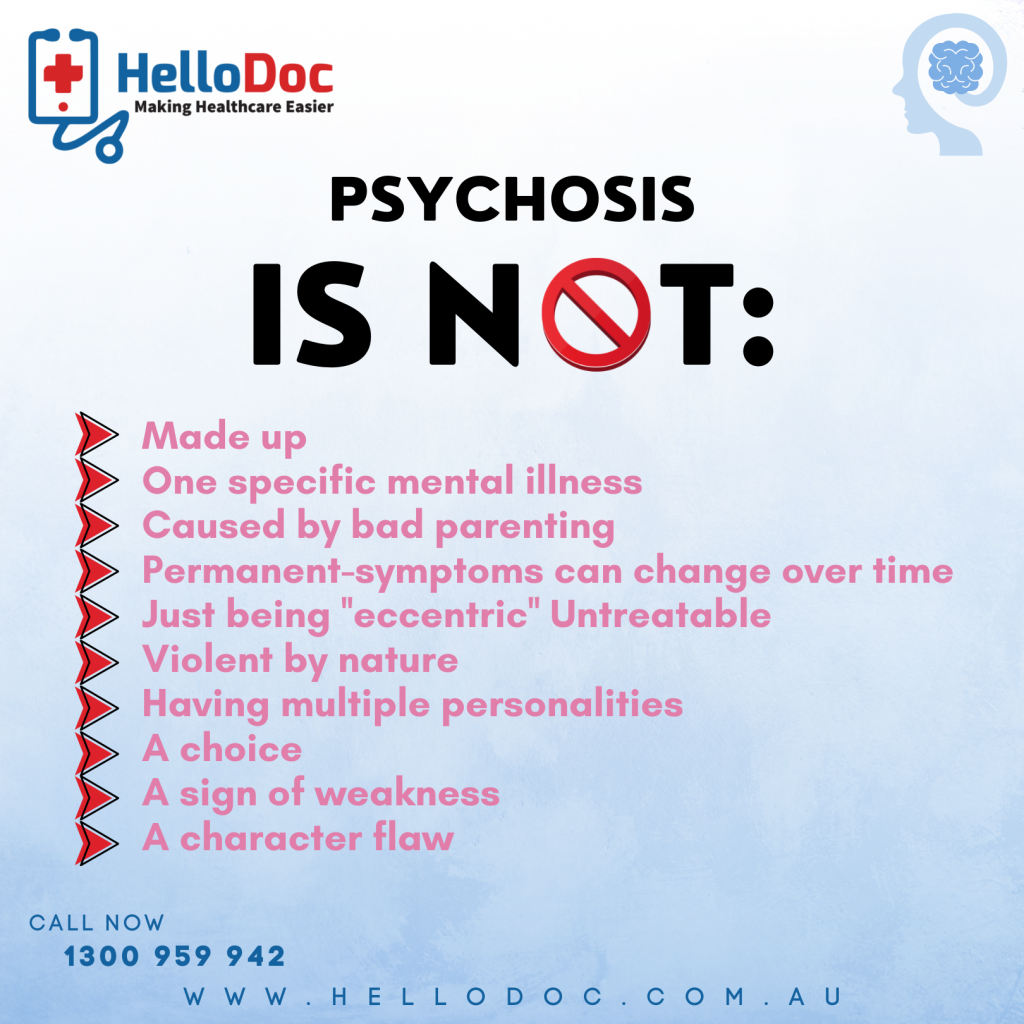 Psychosis is a general term to describe a set of symptoms of mental illnesses that result in erratic thinking, perceptions (sight, sound), behaviors, and emotions. Conditions that have psychosis as a main symptom are referred to as psychotic disorders, like schizophrenia; however, psychosis may also occur as a feature of other disorders like bipolar or […]