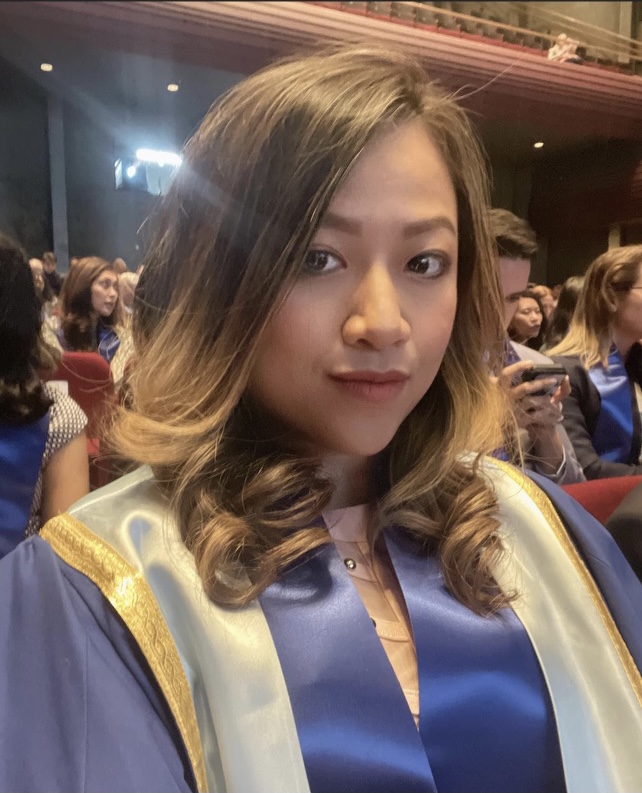 Dr Khin Oo is a Forensic Psychiatrist. In addition to having experience in providing reports for mental health courts on the matters of Unsoundness of mind, fitness for trial and capacity assessments, Dr Oo provides Psychiatric consultations to individuals suffering from a myriad of mood and anxiety, as well as psychosis spectrum disorders. She has expertise […] 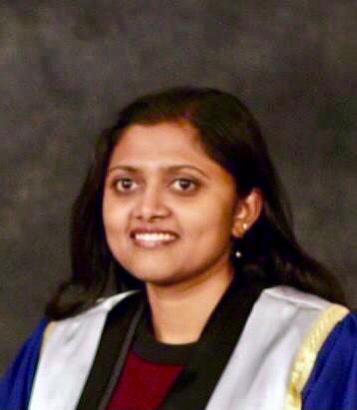 Dr. Ashlesha Bagadia is a Perinatal Psychiatrist and Family Psychotherapist with 2 decades of clinical experience. After graduating in medicine from India, she completed basic psychiatry training at St George’s Hospital, London, obtaining Membership of Royal College of Psychiatrists, UK. She then moved to Australia and obtained the Fellowship of the Royal Australian & New […] 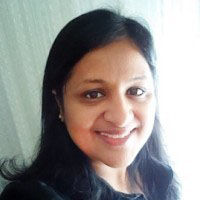 Dr Janaki Rajagopalan has more than 15 years of experience in psychiatry and has worked as a consultant psychiatrist for more than 10 years. She originally trained as a psychiatrist in India and moved to Australia where she has worked in different states but primarily in Newcastle NSW as a general adult psychiatrist. She has […] 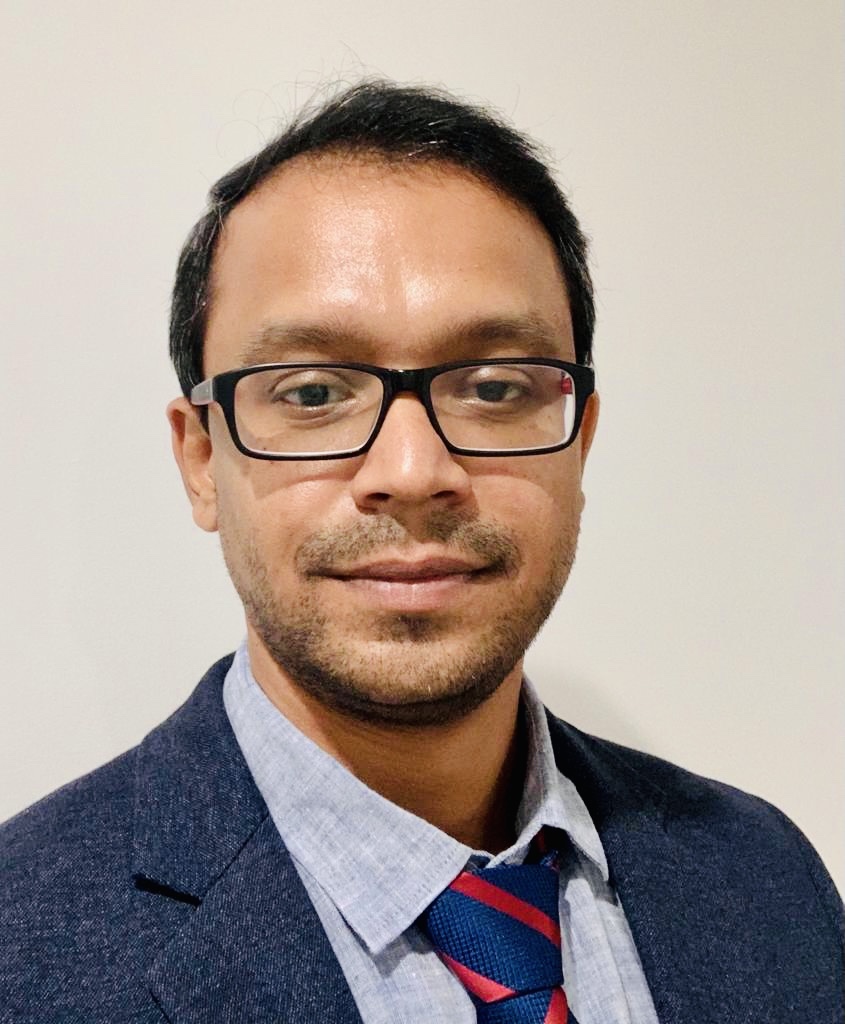 Dr. Raja completed his medical graduation degree (MBBS) and post-graduation specialist medical degree ( MD Psychiatry ) in India. After working in India as a specialist he moved to work in Australia in 2013 for expanding his skills further in Psychiatry. He successfully achieved the Fellowship of Australian and New Zealand College of Psychiatrists and […] 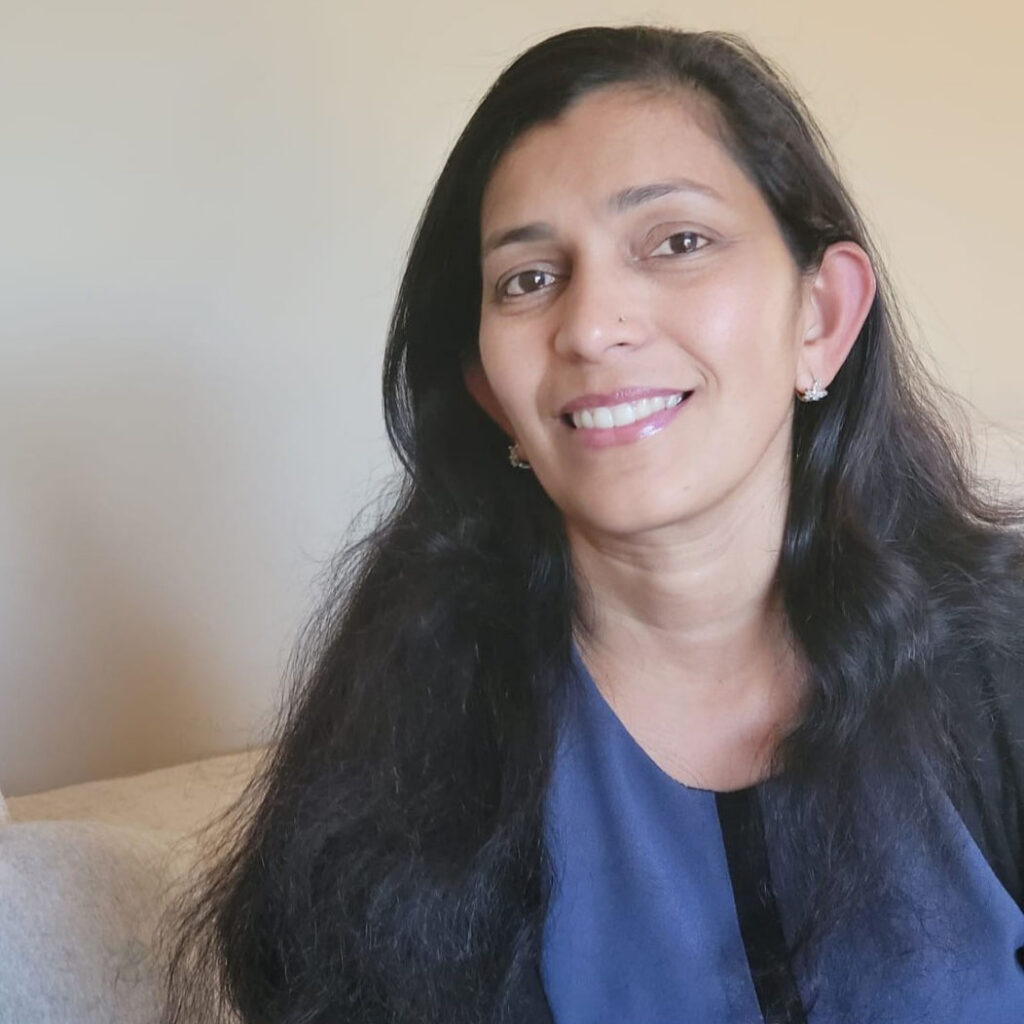 Dr. Venkatesh is a fellow with The Royal Australian and New Zealand College of Psychiatrists FRANZCP, and has been working in the busy public mental health system for many years. She has her special interests in First episode Psychosis, mood disorders including Bipolar disorder, Depression, anxiety, and psychotic disorders. Dr. Venkatesh provides telehealth consultations with […]

Dr. Bower has worked extensively in both the UK and Australia.Apart from general Psychiatric conditions, his particular interests are in Adult ADHD and Bipolar Affective Disorder. Dr Bower provides telehealth consultations with HelloDoc to patients with a variety range of mental health conditions. 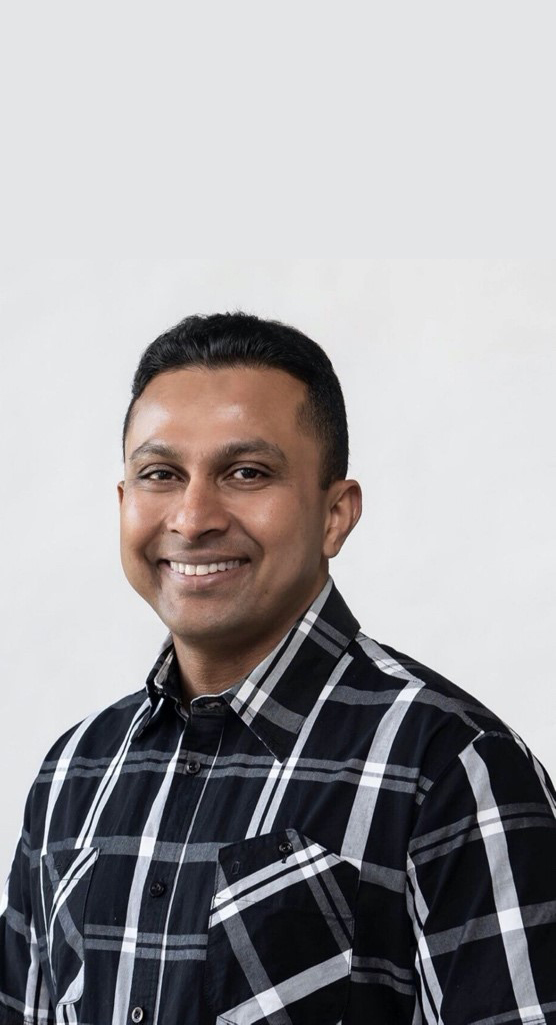 Things I can Control 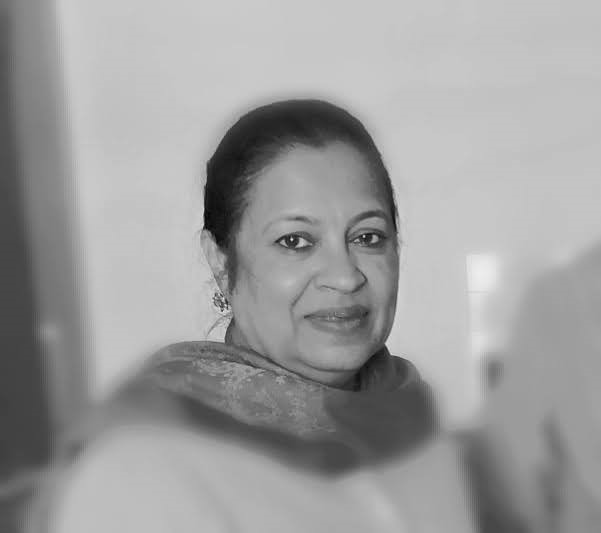 Ghizala Jafri is a Registered Psychologist and an associate member of the Australian Psychological Society. She provides counseling/psychological intervention and has a special interest in mental health, adolescence, relationships, and cross-cultural issues. She has extensive experience in mental health, and a specific interest in PTSD, Trauma, Anxiety, Depression, Chronic Pain, Drug and Alcohol Issues, Borderline […] 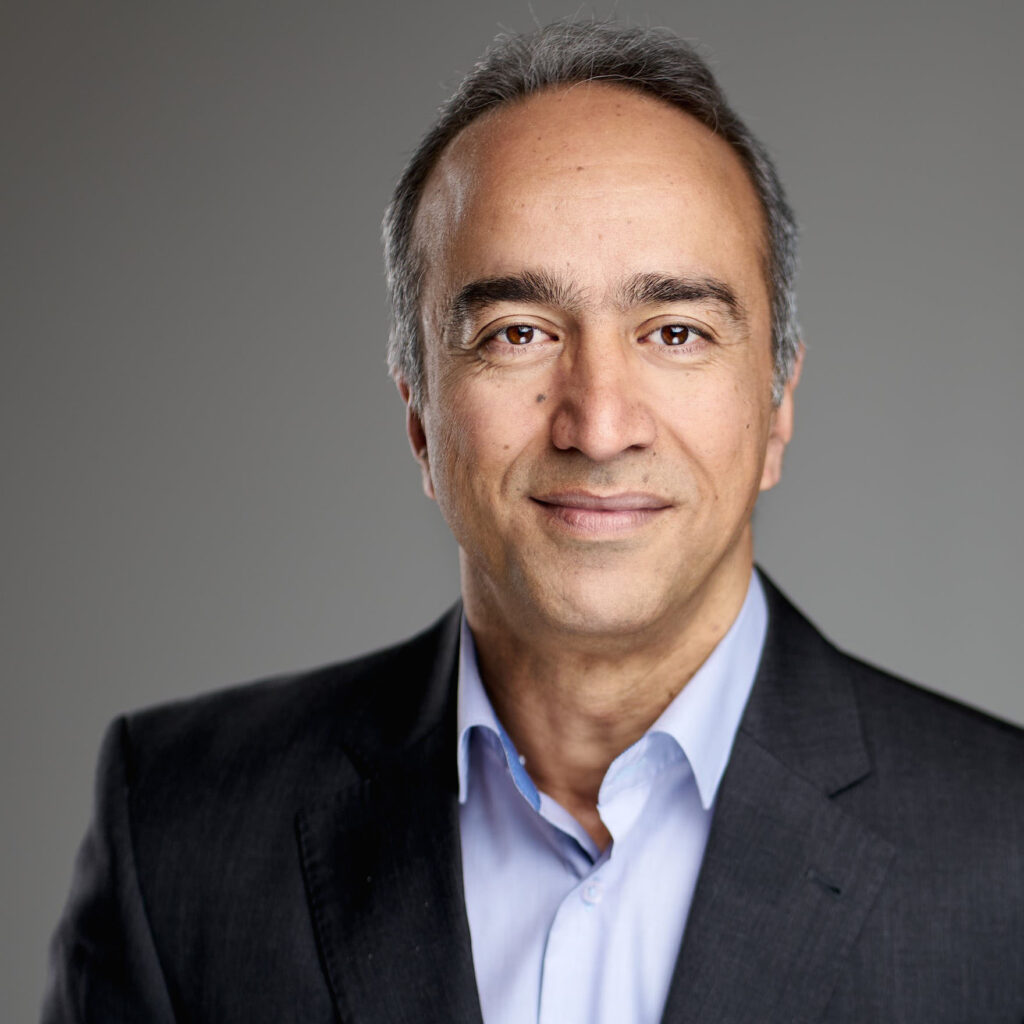 Dr Mansour is a consultant Psychiatrist currenty working in Australian Public sector. He graduated from the University of Ain shams in Egypt. After obtaining his master’s degree in Neuropsychiatry, he further obtained his fellowship from the Australian and New Zealand College of psychiatry.Dr Mansour provides telehealth consultations with HelloDoc to patients with a wide variety […] 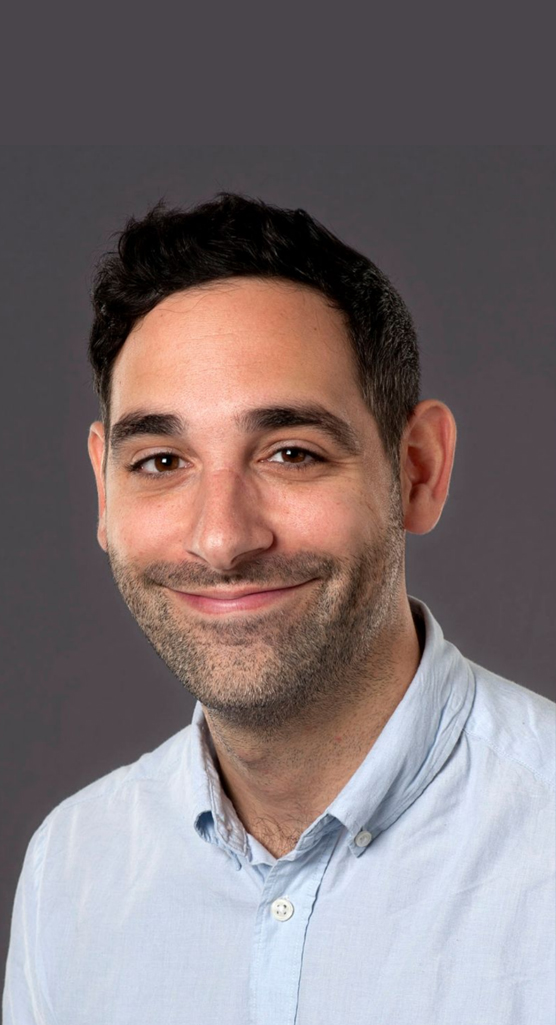